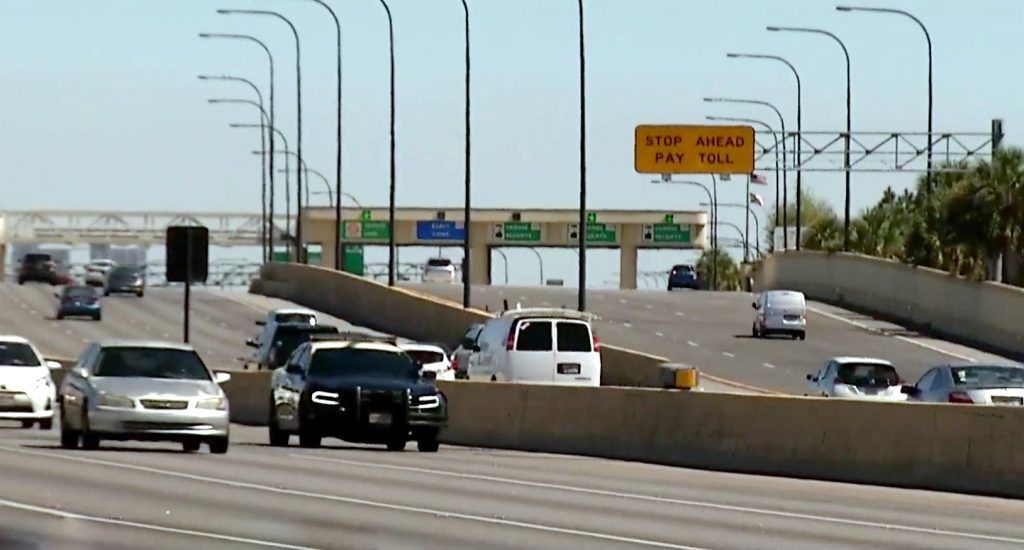 ORLANDO, Fla. – One of Central Florida’s busiest expressways is ready for an expansion. State Road 429, otherwise known as the Daniel Webster Western Beltway will begin the $350 million transformation from four lanes to six lanes later this year.

“The growth in Central Florida, especially in this area, has been very significant. Any regular driver of SR-429 knows exactly what I’m talking about,” said Will Hawthorne, director of engineering for the Central Florida Expressway Authority (CFX).

Hawthorne was one of several officials who spoke recently at a virtual public forum aimed at educating the public on a planned expansion.

“From 2013 to 2018, traffic on SR-429 has nearly doubled. Growth like that has not only outperformed our projections, but most of those used throughout the State of Florida,” said Hawthorne. “Traffic will continue to grow due to all the people moving to our area, which some say is as much as 1,500 people a week.”

According to officials, SR-429 currently services 67,000 drivers every day, and the four-to-six-lane expansion is actually one step in a larger process.

“We have always planned to turn it into ten lanes,” Hawthorne said during the virtual meeting.

The project is entirely funded by toll money from CFX and will start with a three-and-a-half-mile segment from Tilden Road to the Florida Turnpike.

The upgrades would also include 21 sound barriers along the entire stretch of road, which will play out in three planned phases.

A noise study in April determined which areas might benefit the most from a barrier and includes neighborhoods like Stoneybrook West Golf Club.

“This is the first I’m hearing about it,” Julian Diaz told News 6 investigator Merris Badcock. “I can hear the cars, but I’ve been here for 5 years and I do not mind it. We have gotten used to it.”

We are pleased to welcome Pennsylvania-based Chick’nCone, a new-to-market, fast-casual restaurant offering fried chicken in a handheld waffle cone; you won’t need a fork for this southern favorite!
Read More

Get ready for healthy eating, beautiful fresh food, and a friendly and inspiring atmosphere!

The Tampa-based restaurant chain — founded in 2012 in Fort Myers and inspired by Henry Ford and the Ford Motor Co.— debuted a new 10,705-square-foot, 320-seat restaurant at 5375 Hamlin Groves Trail in Winter Garden on Jan. 13, said a news release and the company's Facebook page.
Read More